We learn this month that Barry George has been denied compensation for being falsely imprisoned for the murder of Jill Dando. 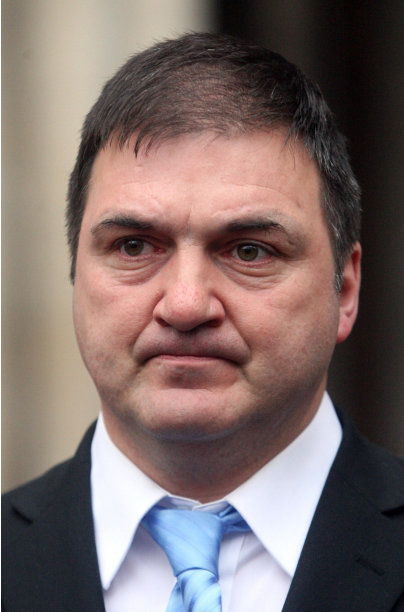 Despite being innocent of all charges against him, and having almost certainly been framed by the British Establishment, the Courts have refused to allow George the right to appeal against the decision in what his sister calls a “travesty of justice”.
Why on earth aren’t the powers-that-be willing to acknowledge the distress and suffering caused to Barry George by being wrongly incarcerated for 8 years?
Why aren’t they awarding him an automatic compensation offer as they have done in other cases where a miscarriage of justice has taken place?
Why are they allowing us to think he is in someway still guilty despite being clearly innocent?
Is it because, in their desperation to keep a lid on Britain’s dirty secrets, they’re willing to sacrifice bloody well anything or anyone?